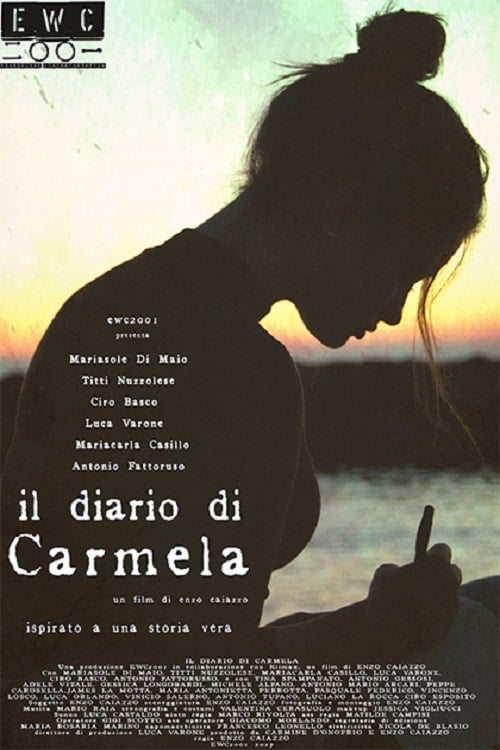 ‘Carmela’s diary’ tells the story of a 15-year-old girl who lives on the outskirts of Naples and is forced to work for her family’s shopping center. Caged in a life that only promises her an uncertain future. Carmela perceives her adolescence as captivity, forced to live as a prisoner by her mother, Maria, who forces her to sell drugs along with her older brother, Ciro. War breaks out amongst the gangs in the neighborhood and Carmela is forced to stay indoors, with the windows well sealed, and give up everything, even one of the things she loves the most, going to school.