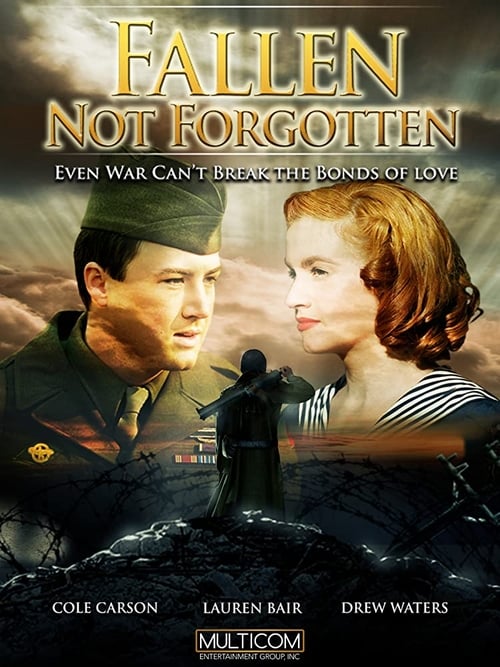 No one in high command believed that German forces would attack in the sub zero temperatures and near blizzard conditions. As the pre-dawn attack comes, with communications down Sgt. Smith is left with no choice but to make his way through enemy fire, unarmed and wounded, into town and warn of the coming attack. Based on actual accounts “Everyman’s War” explores the heroic events of this decorated veterans courage and the struggle between duty and desire. Between the prospect of the life and love, Dorine that waits at home and the harsh realities of war which marks the pivotal epoch in his life as he discovers that the loss of hope can be worse than the loss of life. One man’s courage… One man’s hope…Everyman’s War.