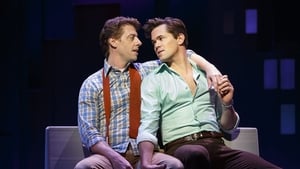 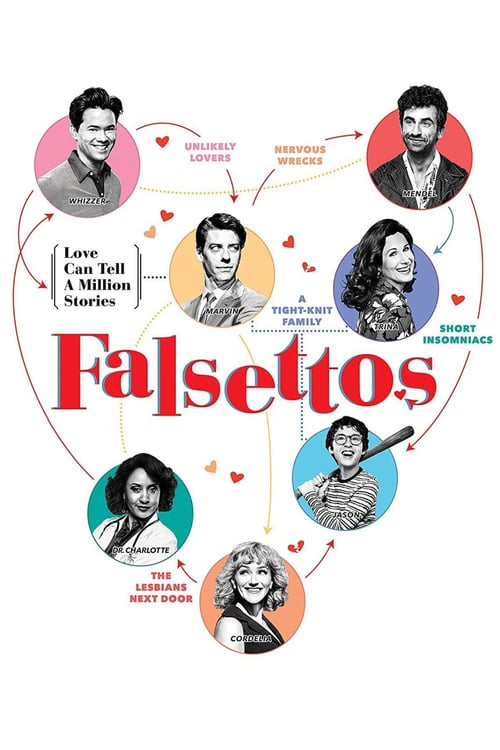 Nominated for five 2017 Tony Awards, including Best Revival of a Musical, Falsettos is a hilarious and poignant look at a modern family revolving around the life of a gay man Marvin, his wife, his lover, his soon-to-be-bar-mitzvahed son, their psychiatrist, and the lesbians next door. Originally Episode 2 from Season 43 of Live From Lincoln Center on PBS.

Where can you watch Falsettos online?