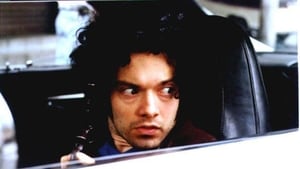 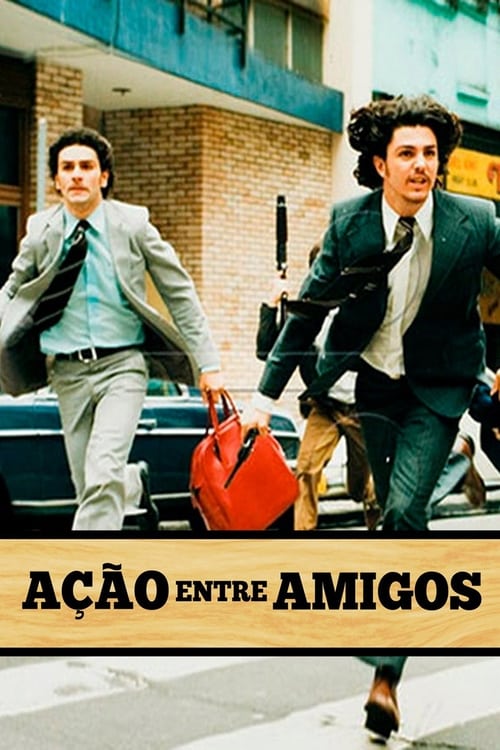 Brazil in the early 70s. Miguel, Eloi, Osvaldo and Paolo take part in armed attacks against the military dictatorship. They pay a heavy price with torture and arrest. Today the four friends still see each other. Only Miguel is politically active. On a photograph from a political meeting in Sao Paolo he recognises the policeman who tortured them 25 years ago and who was responsible for the death of Miguel’s girlfriend. The policeman has been officially dead for a few years. On one of their fishing trips together, Miguel tells his friends of his discovery. When they hunt down and confront their nemesis they come into conflict with both themselves and each other.

Where can you watch Friendly Fire online?