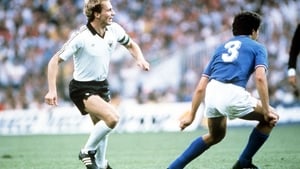 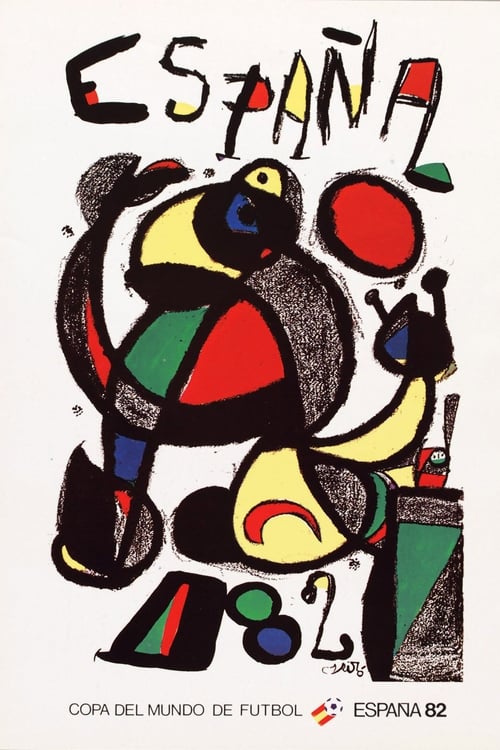 This is the official FIFA film of the 1982 World Cup Finals in Spain. Runs 96 minutes and includes commentary by Sean Connery with a special score composed by Rick Wakeman. Not your average footie film, this is a stunning record of the 1982 tournament finals which included England and Northern Ireland and culminated in Italy’s thrilling victory against West Germany.

Where can you watch G'olé! online?