How Nice to See You Alive 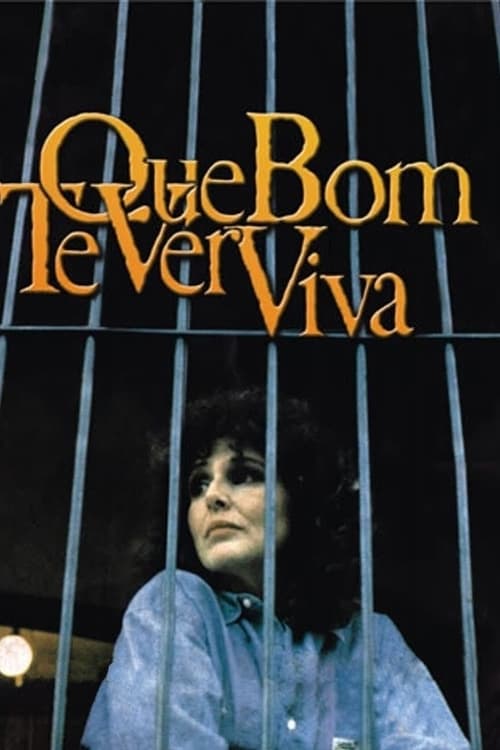 How Nice to See You Aliveについて

Four years after a military coup overthrew the Brazilian government in 1964, all civil rights were suspended and torture became a systematic practice. Using a mix of fiction and documentary this extraordinary film is a searing record of personal memory, political repression and the will to survive. Interviews with eight women who were political prisoners during the military dictatorship are framed by the fantasies and imaginings of an anonymous character, portrayed by actress Irene Ravache.