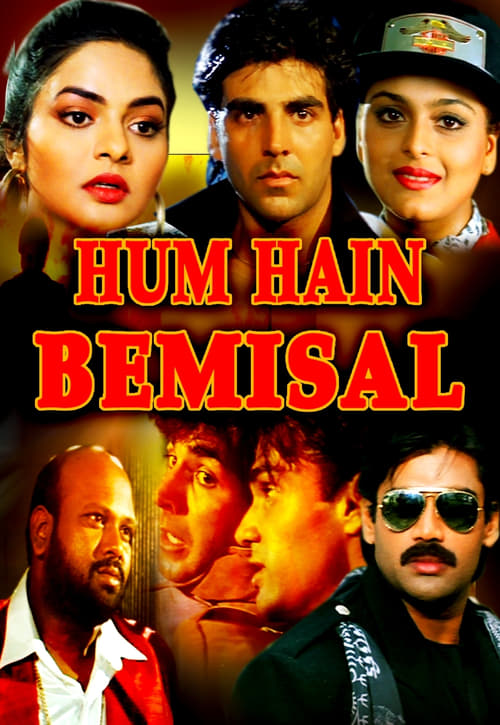 D’ Souza witnessed a physical alteration between his friend Kishan and Tootie Shah. As a result of which his friend is killed and he is arrested and sentenced to jail. D’ Souza struggles in jail in order to educate and brings up his friend’s son. Years later the boy grows up to be a police officer, Vijay Sinha and is a brave police officer of the corrupt police department, who often gets into confrontation with Tootie Shah and is misunderstood. D’ Souza wanted Vijay to take revenge on Tootie Shah but Vijay is under a wrong impression and will only ensure total destruction of his father’s killer - none other than D’ Souza himself.

Where can you watch Hum Hain Bemisaal online?