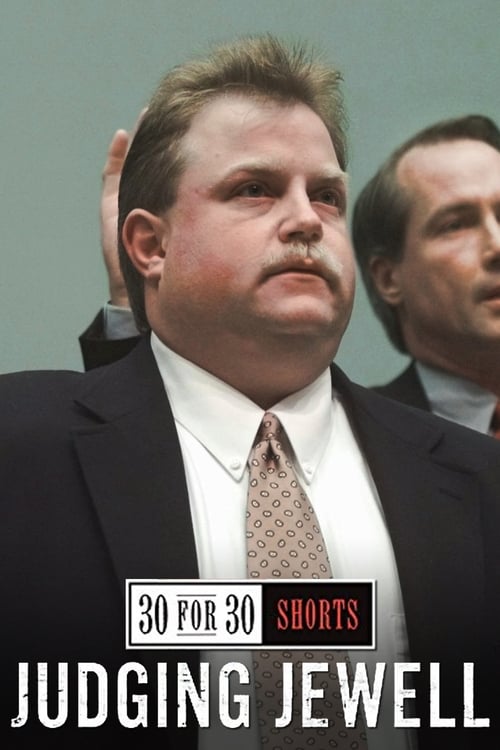 On Saturday, July 27, 1996, a terrorist’s bomb exploded in Centennial Olympic Park at the Atlanta Summer Games, killing two and injuring 111. The toll would have been far higher if not for security guard Richard Jewell, who discovered the bag holding the bomb and helped clear the area. Yet within hours, praise of his heroism turned to vicious accusations. Jewell would be hounded for months by investigations and the media. Eventually, the FBI would capture and convict Eric Robert Rudolph for the crime. Judging Jewell revisits the scene in Atlanta where Richard Jewell, a man simply doing his job, lost the one thing he valued most — his honor.