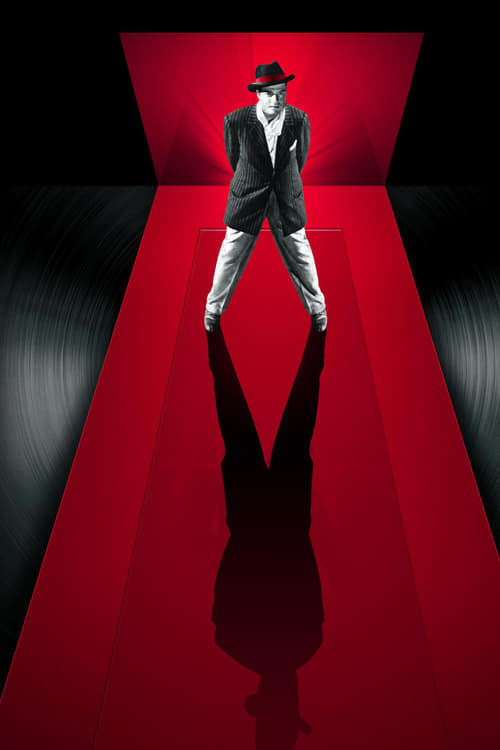 Newspaper magnate Charles Foster Kane (Orson Welles) is taken from his mother as a boy and made the ward of a rich industrialist. As a result, every well-meaning, tyrannical or self-destructive move he makes for the rest of his life appears in some way to be a reaction to that deeply wounding event.

“Citizen Kane” was ranked the best film of all time in the American Film Institute's “100 Years…100 Movies” list, and it defended that title when the list was reconsidered 10 years later.