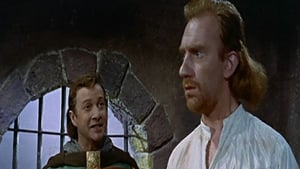 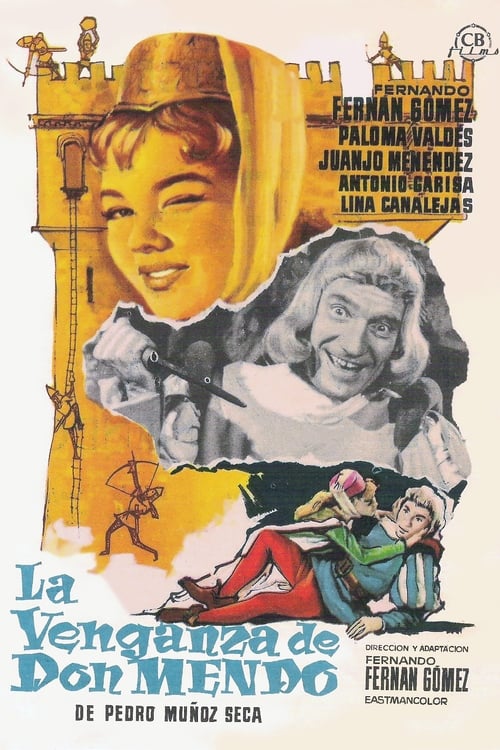 Don Mendo, Marquess of Cabra, gallant and dashing knight of medieval Castilian, is also a virtuous mandoline player and a specialist in climbing towers. But he has a bad run, all played and all lost at seven-thirty (card game), and lost his honor playing in his latest escalation of love to the apartment of his beloved and beautiful Magdalena. Don Nuño Manso de Jarama, father of Magdalena, has pledged the hand of his daughter to the Duke of Toro, and surprises Don Mendo in the room of Magdalena. To save the honor of his beloved one, Don Mendo says that no love has led him to the Tower, but he has climbed to steal. Magdalena is clean of all suspicion, and he is condemned to die buried in the castle wall. The Marquess of Moncada and other noble gentlemen, all friends of Don Mendo, facilitate his escape.

Where can you watch La venganza de don Mendo online?