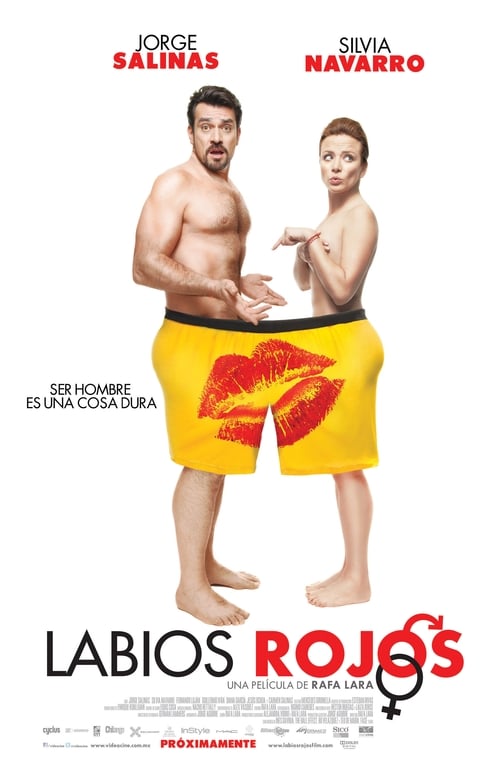 In Mexico City, Ricardo is a family man, pressed by responsibilities, when he finally lands a better job as creative director for an ad agency. But that’s when his problems really begin: his boss is a martinet, and suddenly Ricardo finds himself unable to perform in bed with his luscious wife, whose red lips have driven him wild to now. She’s dismayed that he’s seemingly lost interest; she seeks advice from friends and tries to spice things up with Ricardo. Meanwhile, at the office, he faces other temptations. Can Ricardo find a way to succeed at work and succeed at home?

Where can you watch Labios Rojos online?