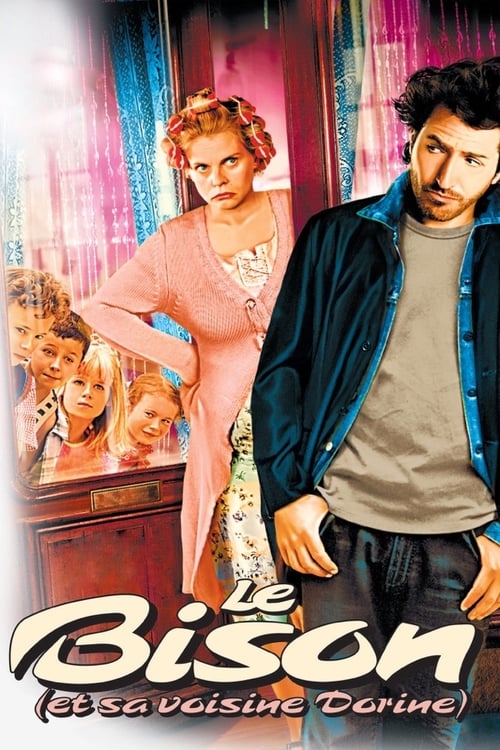 Isabelle Nanty is a Paris concierge, four children to look after and a fifth in gestation with a loutish and uncaring husband who runs off with the girlfried of one of the lodgers in her building. This same lodger called Le Bison has rather strange hours and both he and Dorine ( the concierge ) get on each other’s nerves because each makes noise at the “wrong” time for the other ! The fact that their respective mates have run off together nevertheless bring the two together and with Dorine’s children getting very attached to Le Bison, there are the makings of an “idylle” between the two of them which the return of the two offending mates fails to break