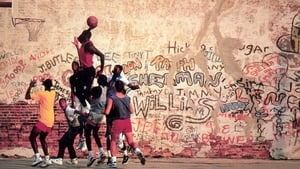 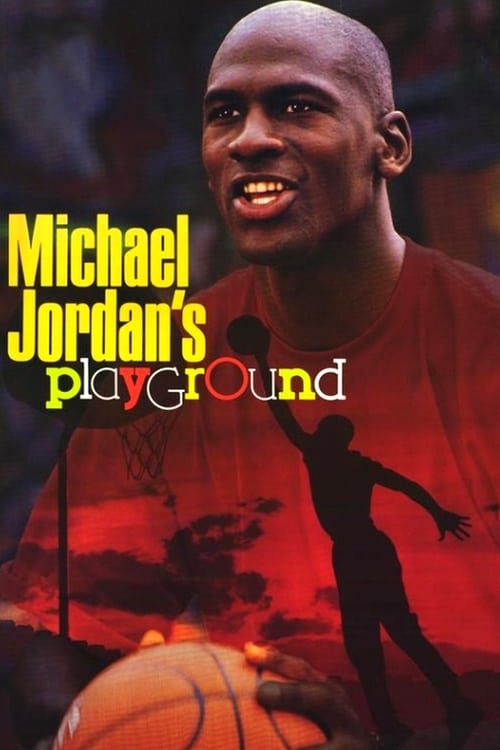 This made-for-video production mixes highlights of Michael Jordan from the ’80s with a fantasy storyline of a high school teen named Walt, who has been cut from his basketball team. Doubting his abilities, Walt gets some lessons from Michael Jordan himself, on the magical Playground known as Michael Jordan’s Playground.

Where can you watch Michael Jordan's Playground online?