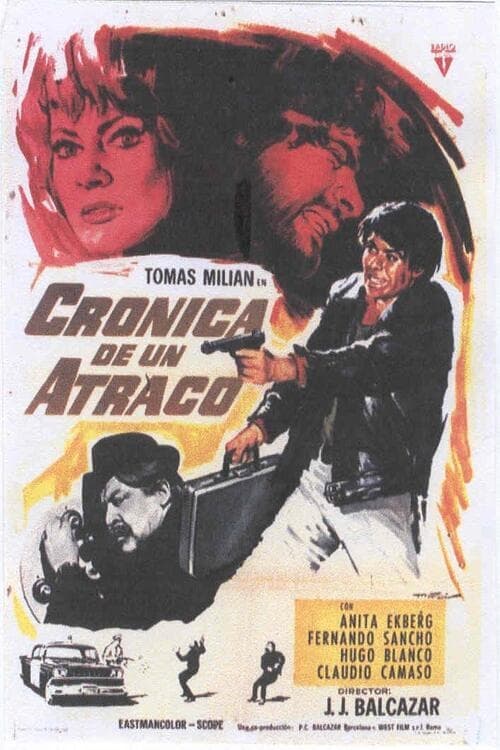 Fulgencio and Scott fled the place where they have just committed a robbery. As Fulgencio scapes, Scott is captured by the police. After serving years in prison, Scott looks for his former partner who fled to Mexico and, with the money, bought a bar. Scott’s plan is to force Fulgencio, under threat of denouncing him, to work with him in another robbery.