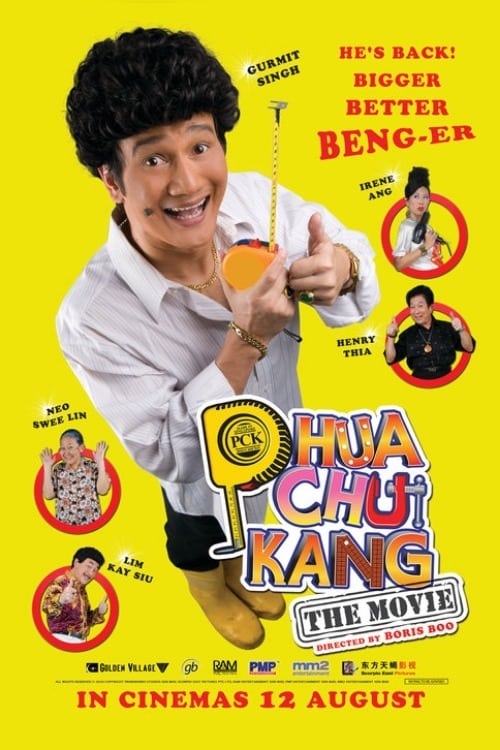 More than a decade after his yellows boots first kicked up big laughs on TV, Singapore’s favourite contractor has finally made the big leap to the silver screen. Now based in Kuala Lumpur, Phua Chu Kang and wife Rosie get a visit from Kang’s beloved Ah Ma. But even before she unpacks her luggage, Ah Ma disappears. What happened to her? Did she run away? Why? Or was she kidnapped? Kang’s desperate search for Ah Ma leads him in an old folks home and its smarmy CEO, Lim Lau Pek, who offers Kang a lucrative contracting job. But first, he has to beat his arch nemesis, Frankie Foo, who is after the same job. Things take a surprising turn at the old folks home when Lim takes an amorous interest in Rosie, then Kang is accused of killing one of the elderly residents. Is Frankie behind this? What is Lim Lau Pek really up to?

Where can you watch Phua Chu Kang The Movie online?