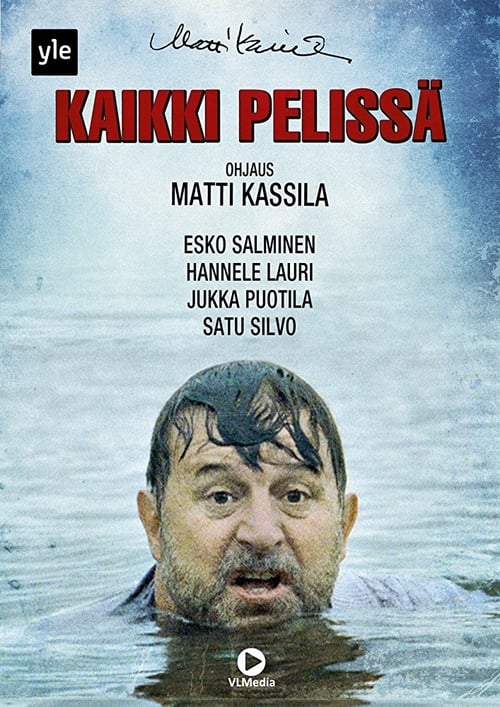 A film group is making movie in the little town. Writer Pentti Töysä interrupts film group’s press conference and claims that script is written by him and it is based on true story. Töysä also says that he has written a new ending to the movie and that it reveals an old murder. Not everyone is happy about the new twist.

Where can you watch Play It All online?