Popeye and the Pirates 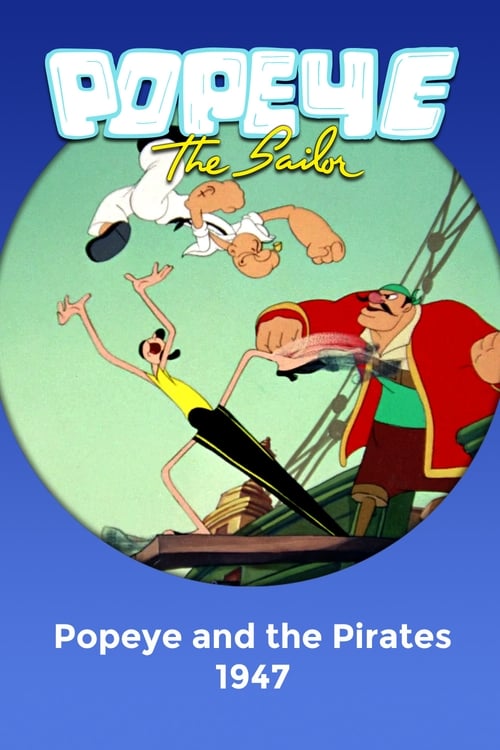 Popeye is taking Olive on a boat ride when she spots a pirate ship. They are soon captured, and Popeye has to rescue Olive from the (initially charming) pirate captain. He tries tricks, like dressing in drag, but until the spinach, no luck. Fortunately, a passing swordfish reading a Popeye comic book recognizes him and feeds him the spinach on the comic cover.