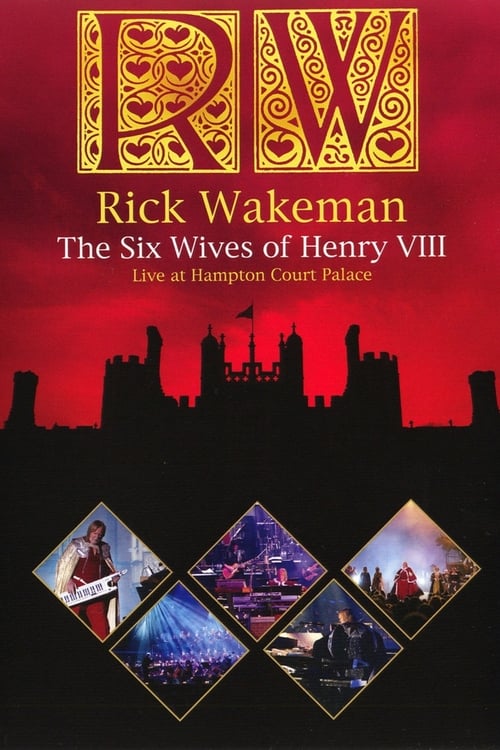 The Six Wives of Henry VIII: Live at Hampton Court Palace is a live album from the English keyboardist and composer Rick Wakeman, released through Eagle Records on 5 October 2009. The album is a live recording of the second of two sold-out concerts on 2 May 2009 at Hampton Court Palace in London. It documents the first live performances of Wakeman’s 1973 instrumental concept album The Six Wives of Henry VIII in its entirety, in celebration of the 500th anniversary of Henry VIII’s accession to the throne. Wakeman performs with his band, The English Rock Ensemble, the Orchestra Europa and the English Chamber Choir.

Where can you watch Rick Wakeman: The Six Wives Of Henry VIII online?