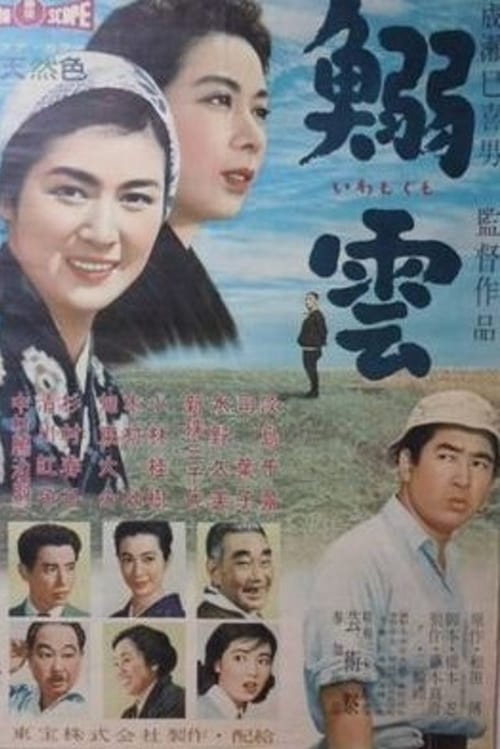 A war widow with a young boy manages a farm with her bossy mother-in-law. When a reporter comes to interview her, the two begin an affair. He turns out to be married and won’t leave his wife. Her older brother tries to marry off his children and hang on to/ extend his farm through an advantageous marriage in the face of threatened land confiscation and the desire of his children to get comfortable urban jobs instead of the backbreaking work in the paddy fields under parental control.

Where can you watch 鰯雲 online?