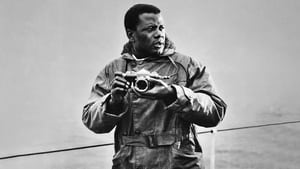 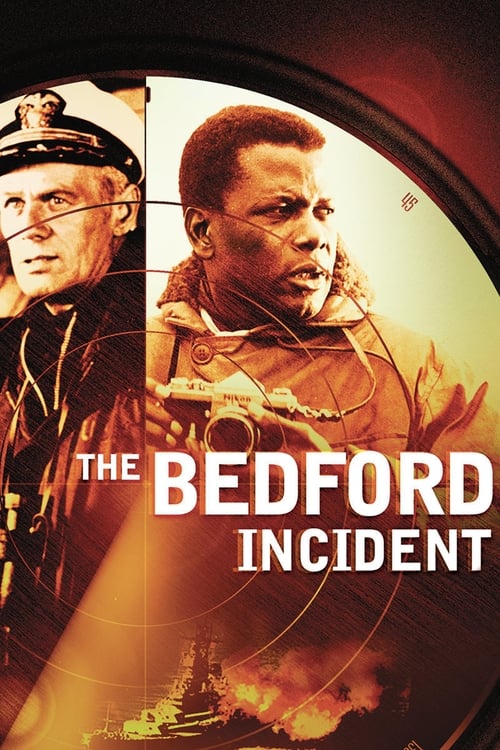 During a routine patrol, a reporter is given permission to interview a a hardened cold-war warrior and captain of the American destroyer USS Bedford. The reporter gets more than he bargained for when the Bedford discovers a Soviet sub and the captain begins a relentless pursuit, pushing his crew to breaking point.

Where can you watch The Bedford Incident online?