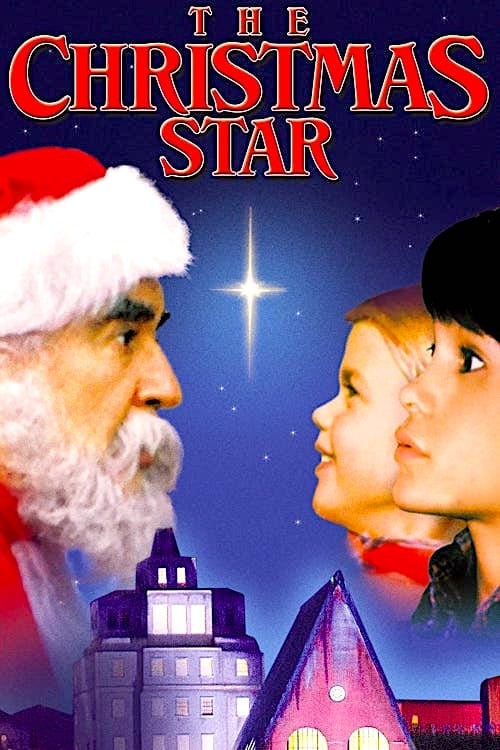 Horace McNickle (Edward Asner) is a two-time felon serving prison time for counterfeiting. On the week before Christmas, he escapes from prison dressed as Santa Claus due to his uncanny resemblence to St. Nick resulting from his long white beard and heavyset features. McNickle hides out from the police in a nearby suburban neighborhood where he is befriended and helped by two local children who think he is the real Santa Claus. McNickle takes advantage of the kids naive ness to help him get his counterfeit money hidden somewhere in a local department store while he develops kind-hearted feelings for his two con victims that make him slowly understand the true nature of Christmas.

Where can you watch The Christmas Star online?