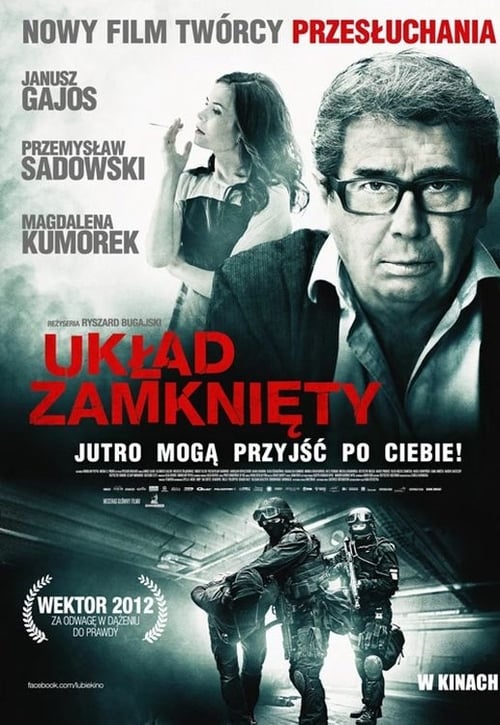 The film is set in the Tricity in 2003, ten years after the end of communism in Poland. The plot, apparently based on the real-life experiences of Kraków businessmen Lech Jerzorny and Paweł Rey, is about three young, talented businessmen who open a high-tech factory. This comes to the attention of the local state ‘mafia’, the local Prosecutor, played by Janusz Gajos, and tax office boss, played by Kasimierz Kaczor, who are both jealous and would like to make money for themselves. We are in Poland, so success must be punished.

Where can you watch The Closed Circuit online?