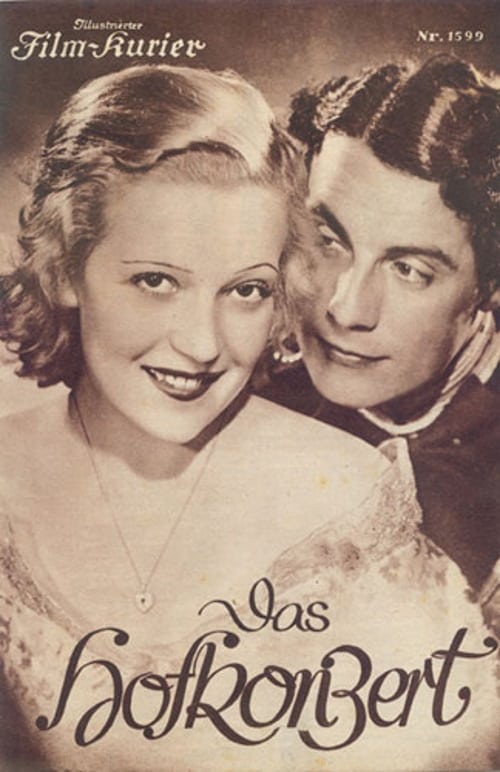 Before he became cult director Douglas Sirk, Detlef Sierck cut his teeth on such lavish European star vehicles as Das Hofkonzert (The Court Concert). Marta Eggerth is cast as Christine, a young singer who aspires to find out who her father was. Her odyssey brings her to the court of a mythical kingdom, where she is romanced by handsome lieutenant Walter (Johannes Heesters). He is warned not to lose his heart to a “commoner,” but all turns out all right when King Serenissimus (Otto Tressler) turns out to be Christine’s long-lost daddy. Hofkonzert was designed as a comeback for Marta Eggerth, whose star had eclipsed by the mid-1930s.

Where can you watch The Court Concert online?