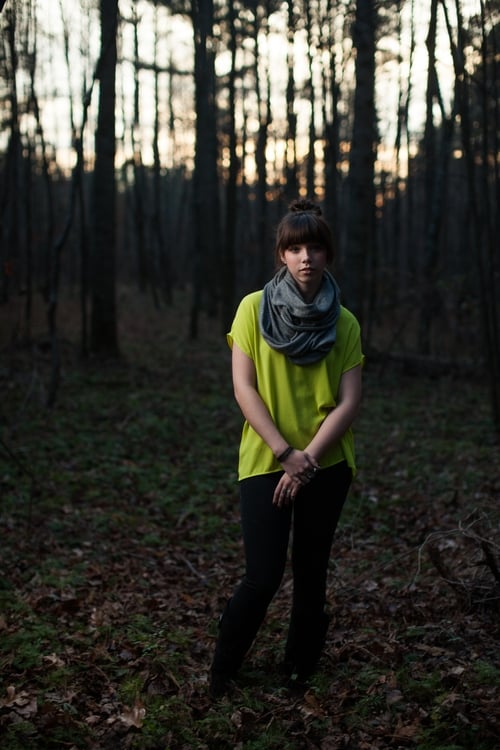 In March 2011, four adults who lived in a cul-de-sac in the Welsh town of Kidwelly were convicted of multiple sex offences against children and young adults. The group led by Colin Batley was described by the media as a “Satanic sex cult”, a “quasi-religious sex cult” and a “paedophile cult.”
Episode from crime-series “Nightmare in Suburbia”.

Where can you watch The Cul-De-Sac Sex Cult online?