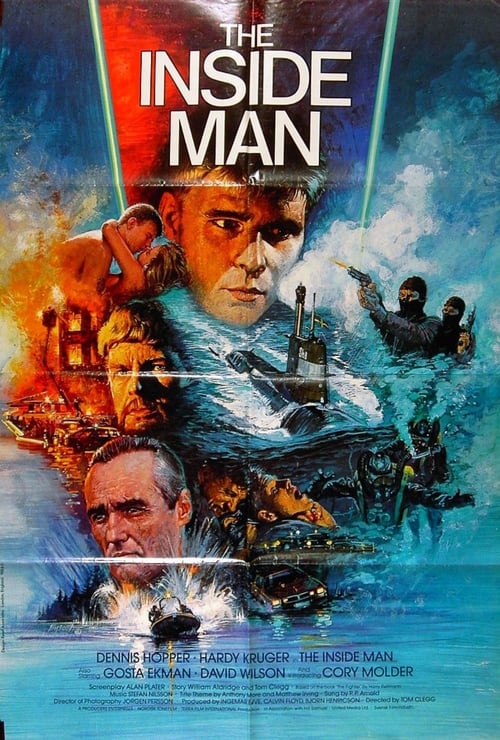 In 1981, after the successful test of a submarine tracker device developed by the Swedish scientist Paul Mandell and sponsored by the US government through his representative Miller, his industry is totally burned and the laser device is stolen. Stig Larsson from the Swedish Secret Agency suspects of an inside job and brings the Swedish Marine Thomas Kallin to investigate Paul undercover as his driver. The naive Kallin is double-crossed but continues his investigation while Larsson finds the truth about the heist.

Where can you watch The Inside Man online?