The Irony of Fate. The Sequel 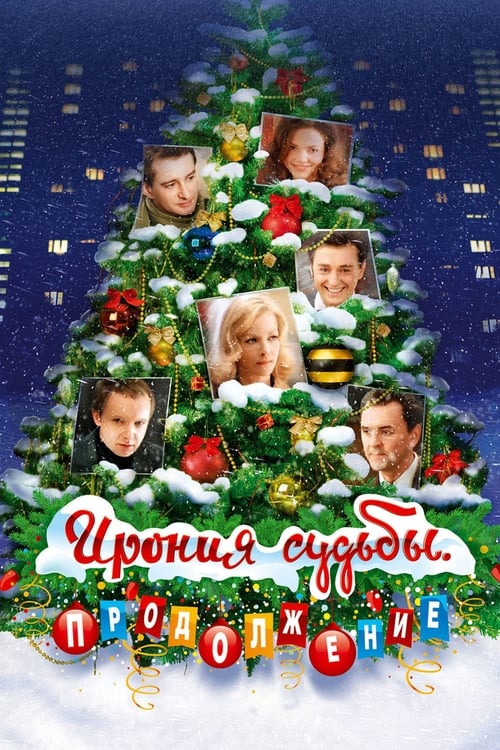 The Irony of Fate. The Sequelについて

Zhenya and Nadya go their separate ways. Nadya stuck with her bureaucrat boyfriend, married him and had a daughter, also called Nadya. Zhenya married and had a son, Konstantin. Both later divorced. More than 30 years later, Konstantin ends up drunk in the flat where the younger Nadya finds him. He is there as part of a convoluted ruse by his father’s friends to get Zhenya back into the arms of the woman with whom he shared a magical night. The waylaid son is the bait to get Zhenya back to Leningrad, now called St. Petersburg. One romance is rekindled and another between the son and daughter is struck up.

The Irony of Fate Collection