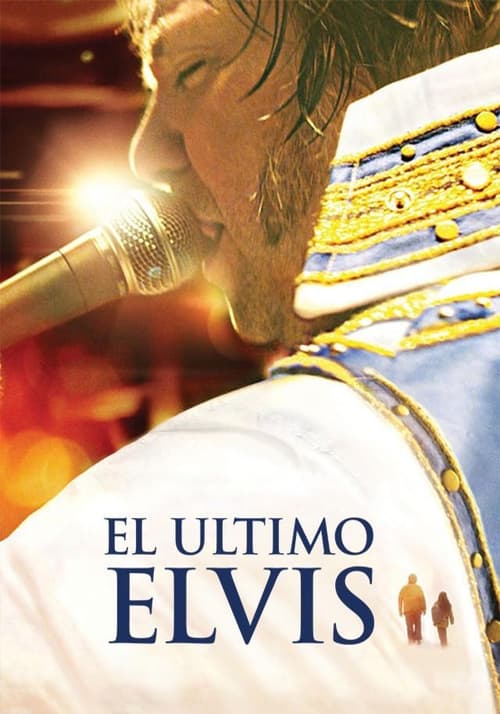 In the unique world of the Buenos Aires celebrity-impersonator scene, “Elvis” Gutiérrez is a star. By day, though, he must contend with a dead-end factory job and an ex-wife who worries about how his obsessive behavior affects their young daughter, Lisa Marie. Feeling more connected to his persona as the King than to his own family, Gutiérrez retreats from reality until a tragic accident interrupts his plans and forces him to grapple with his real-world responsibilities.