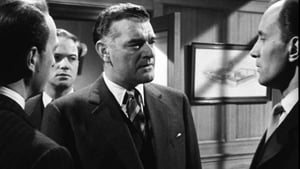 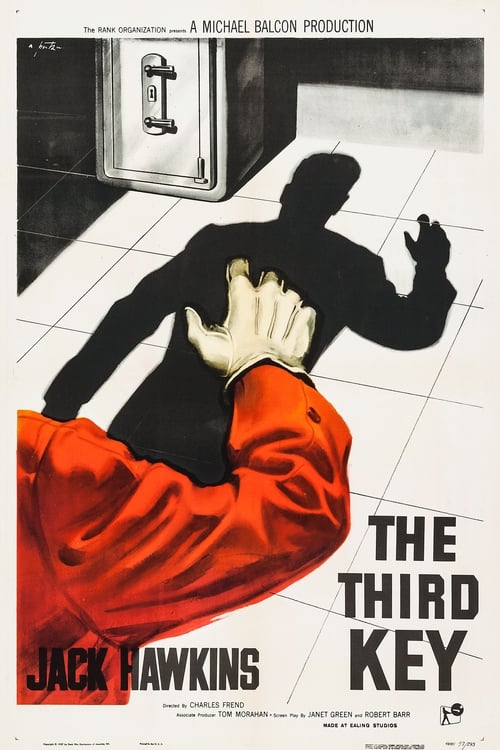 Scotland Yard detectives attempt to solve a spate of safe robberies across England beginning with clues found at the latest burglary in London. The film is notable for using a police procedural style made popular by Ealing in their 1950 film The Blue Lamp. It is known in the US as The Third Key.

Where can you watch The Long Arm online?