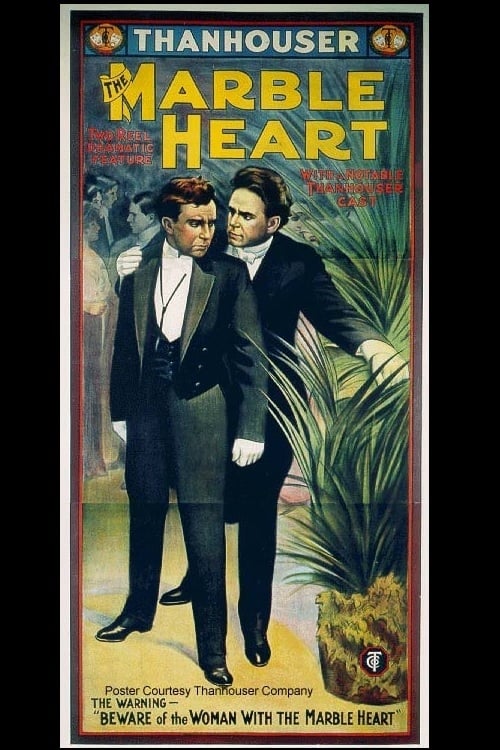 Outside the door of the home of a sculptor and his mother, fell a poor, friendless young girl. They took the girl in and cared for her, and as time went on the mother began to regard her as her daughter. The son regarded the affectionate advances of the girl with only brotherly love. But there came a time when the misgivings of the son changed, for he began to pay scant attentions to a young beauty he met at a reception and who was characterized as a woman with a heart “cold as marble.” This piqued the beauty, who was accustomed to abject adulation. She determined to bring him to her feet and in this she succeeded. She offered to pose for him, and, spurred on by such a splendid model and her praises, he produced a figure which was acclaimed by all the critics as a masterpiece.

Where can you watch The Marble Heart online?