The Odd Couple: Together Again 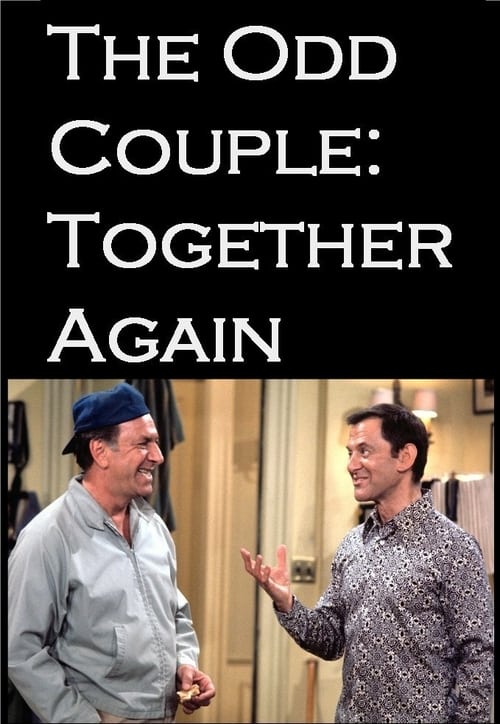 The Odd Couple: Together Againについて

Felix’s daughter Edna is getting married, and his wife Gloria throws him out of the house for a few days, so that she can plan the wedding herself, without him getting in the way. Felix temporarily moves in with Oscar, who is still living in the same apartment from the TV show. Due to throat cancer, Oscar had to have one of his vocal cords removed, and he can only speak in a raspy whisper. Meanwhile, plans for the wedding are going on, and things get complicated when Felix finds out that Edna’s fiancé has been divorced twice.