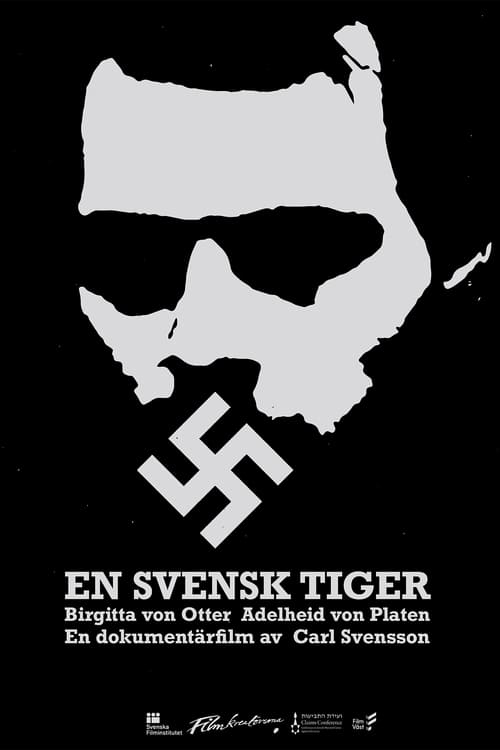 On a night train in the midst of the Second World War, a German SS officer secretly passes on the very first testimony of the Holocaust to a Swedish diplomat. In present time an old woman tries to find the truth to this event which gave her father a sense of guilt for the rest of his life. The film begins in the Holocaust to evolve into a modern story about personal and collective guilt.