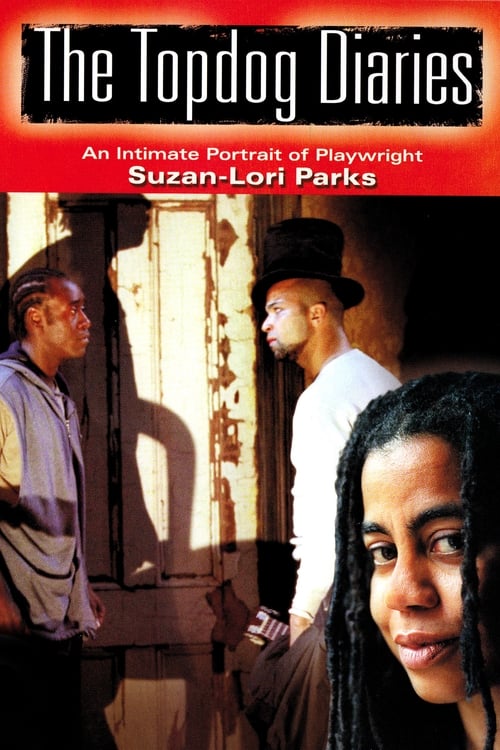 An intimate portrait of Suzan-Lori Parks, featuring actors Don Cheadle and Jeffrey Wright. The film shows the playwright’s process and how a play gets produced in behind-the-scenes footage of Topdog/Underdog in rehearsal and performance. It captures the play’s triumphant Broadway debut and traces Parks’ opportunities, challenges, and personal milestones during the production of her 2002 Pulitzer Prize winner.

Where can you watch The Topdog Diaries online?