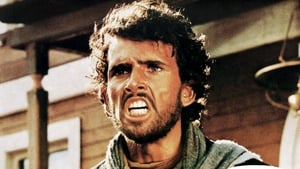 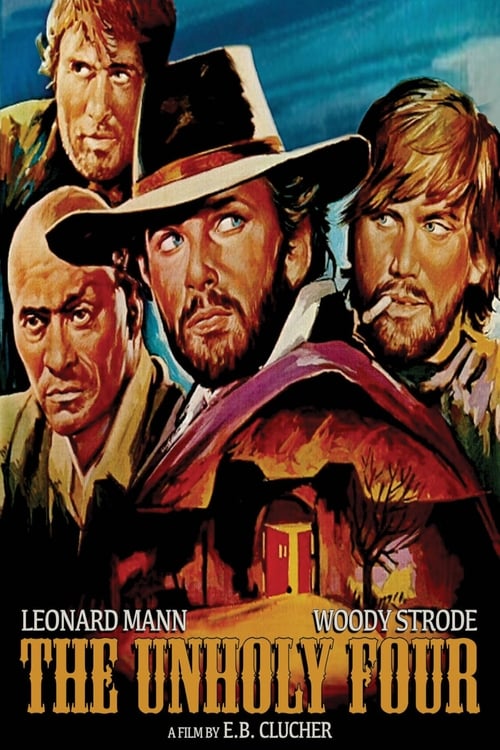 A young man who has lost his memory, escapes from prison with three other convicts. The other men help him find back bits of his past, until they arrive at a village where two warring families recognize him. Apparently he has a reputation for being a fast gun, and he has been paid to kill a man - who says he is his father. His younger brother is jealous of the attention the prodigal son receives, and things come to a dramatic end.

Where can you watch The Unholy Four online?