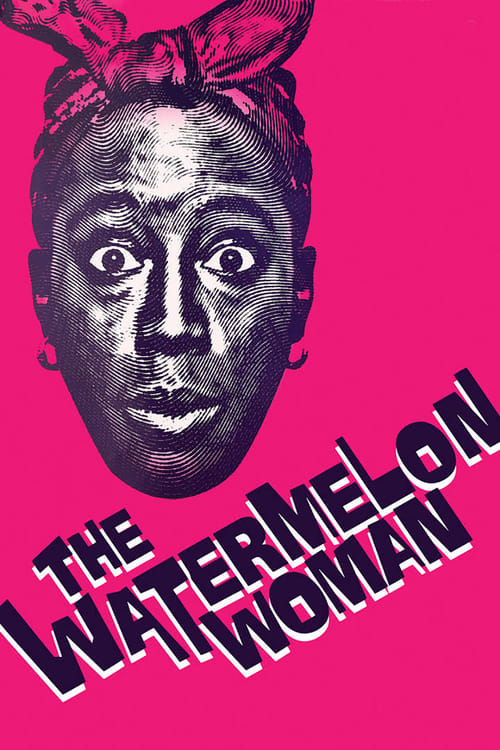 Cheryl, a young black lesbian, works a day job in a video store while trying to make a film about a black actress from the 1930s known for playing the stereotypical “mammy” roles relegated to black actresses during that period. This was the first feature film directed by an “out” black lesbian.