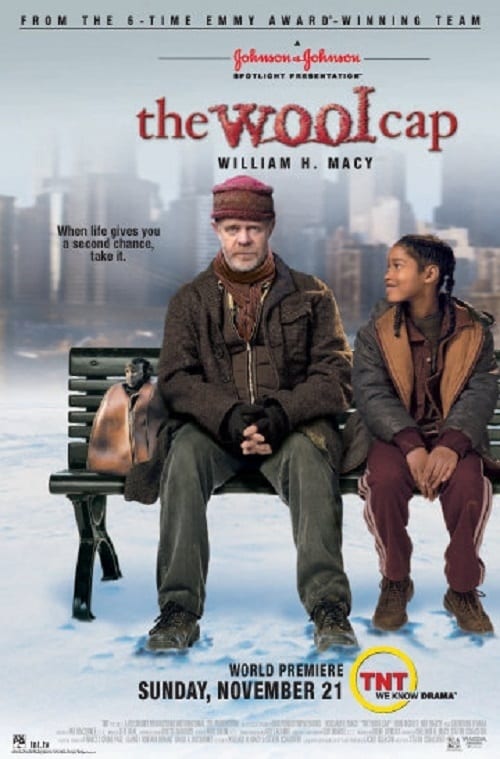 This film, originally made for tv, stars William H. Macy as a mute superintendent of a apartment building that is falling apart who becomes the unwilling guardian to a young girl with a bit of an attitude. The film is an updated and Americanized version of the 1962 feature film Gigot starring Jackie Gleason, who also wrote the original story.