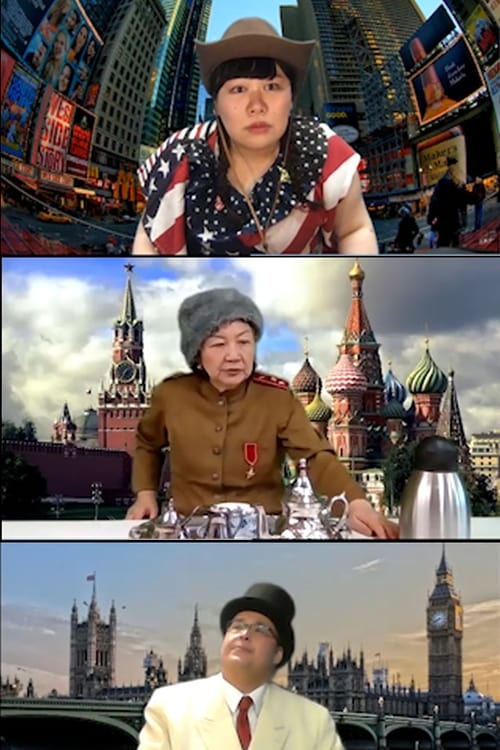 Just before the end of World War II, the Yalta Conference was held by the “Big Three” Allied leaders: Franklin Delano Roosevelt of the United States, Winston Churchill of Britain, and Joseph Stalin of the USSR. Japanese theater company Seinendan reimagines their conversations about postwar rule and power as a darkly humorous satire.