This Is the Sea 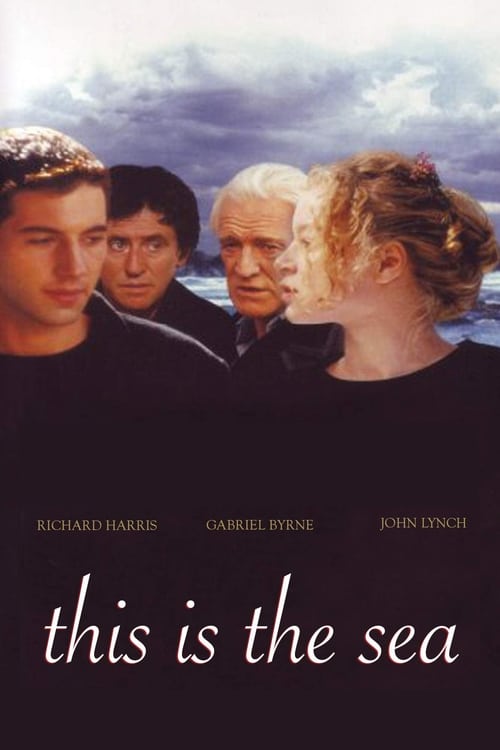 The film is set in Northern Ireland shortly after 1994 cease-fire. Hazel is a Protestant and Malachy a Catholic. Romance between them is threatened by Rohan (leader in militant underground and pal of Malachy’s brother Padhar), who wants Malachy to be recruited and fight for the cause and by Hazel’s brother Jef, who spies on her meetings.

Where can you watch This Is the Sea online?