Top Gear: At the Movies 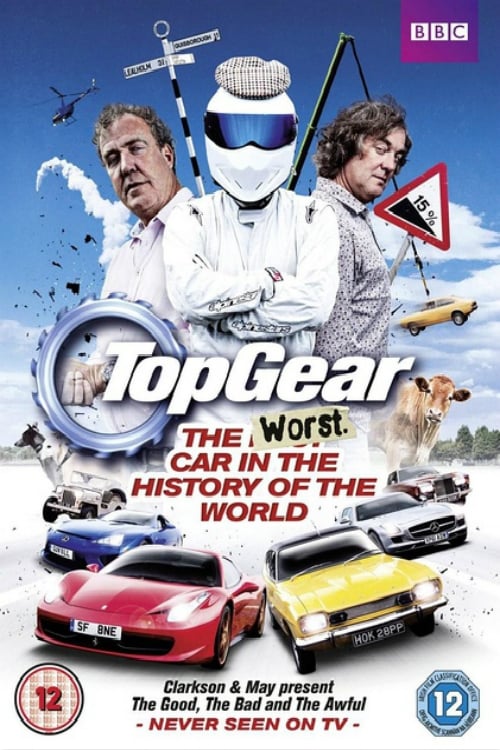 Top Gear: At the Moviesについて

Cars! Film! Cars on film! Film involving cars! You get the idea. It’s basically a DVD involving those two things. Gasp as we find the perfect drift car for a gritty, Bourne Identity-style chase! Cheer as we stage a race for all those unsung heroes of the movie industry! Whoop as we find the car that makes the perfect dramatic exhaust note to dub onto an action sequence! Make some other sort of noise we haven’t thought of yet as we re-attempt the classic Man With The Golden Gun barrel roll, having frankly made a total hash of it when we first tried it on telly! All this plus a vast fleet of sexy supercars and a man with a jet pack racing a Skoda. Top Gear At The Movies. It’s better than an actual movie. Probably. Actually, it depends on which movie we’re talking about. Truth is, you’d be better judging this on a case-by-case basis. Why not write to us with the name of a film and we’ll tell you whether this DVD is better or not. Actually, on second thoughts, don’t.