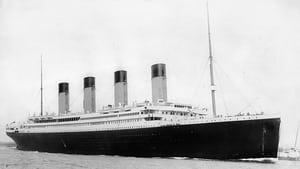 Why They Sank Titanic 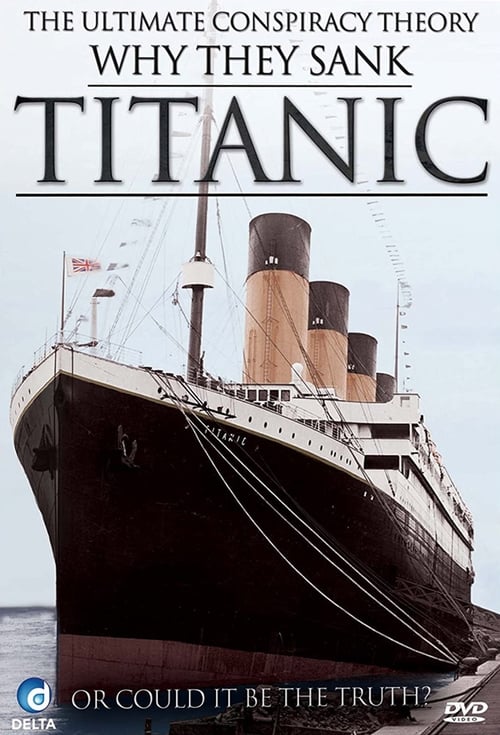 Everyone knows the story of the Titanic, how the largest moving object ever fashioned by the hand of man hit an iceberg on its maiden voyage and sank in the middle of the North Atlantic, and 1,500 lives were lost. The tragedy has been well documented in books and on films. No matter how often the story is told, it never fails to capture the imagination. It is a story that has left many questions unanswered, and the programme provides an intriguing hypothesis that the ship that plummeted two miles to the bottom of the sea was not the Titanic but its sister ship the Olympic. This film is based upon the research of Andrew Newton and includes the evidence of the British and American inquiries, the eye witness reports of survivors, newspapers of the day, photographs, video, film and radio broadcasts. The views and opinions presented in this film are based on actual evidence and legitimate inference. It may be the ultimate conspiracy – or could it be the truth?

Where can you watch Why They Sank Titanic online?