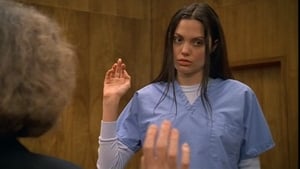 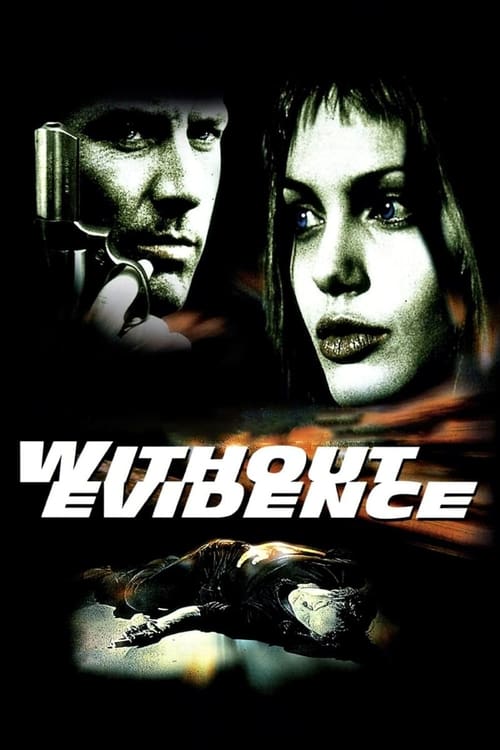 It is based on the true story of Michael Francke, who was the Head of Corrections for the state of Oregon before being murdered. Just before his murder, Francke visits his brother and informs him of a drug ring involving his prison colleagues. When Michael is killed, his brother begins his own investigation into the murder, leading him to more lies and deceit.

Where can you watch Without Evidence online?