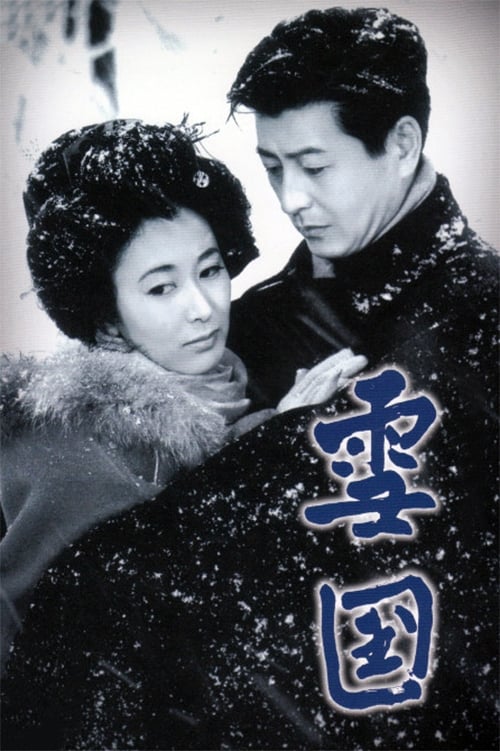 It’s a man’s world. Shimamura, an artist, comes to this snowbound town to rejuvenate himself. He connects with Komako, a geisha he met on a previous trip, and it seems like love. She’s the foster daughter of a local family, almost engaged to the family’s son Yukio, now dying of consumption. He’s tended by his sister Yuko who’s angry at Komako for abandoning her brother. Shimamura returns to Tokyo but promises he will be back soon. In anticipation of his return, Komako breaks with her patron and her family loses their home. Complications arise when Shimamura doesn’t come back as promised. Then Komako discovers that he and Yuko knew each other in Tokyo. Can Komako escape destiny?