No, Amazon’s move to purchase MGM for $8.5 billion earlier this year was not entirely about the James Bond series. But the 007 movies are almost certainly amongst the most valuable pieces of intellectual property in the MGM library. And now, the entire series is coming back to Amazon’s Prime Video.

Amazon announced on Thursday that, in celebration of the 60th anniversary of the first Bond movie “Dr. No,” all 25 canonical 007 movies will arrive on Prime Video on Oct. 5. Joining them will be “The Sound of 007,” a new documentary about music in the James Bond series that will also debut on the same day. On Oct. 4, Prime Video will also stream a concert called “The Sound of 007: LIVE from the Royal Albert Hall.”

The streaming availability of the Bond series has changed frequently in recent years, with different movies often on different services. The entire series was on Prime Video for two months in the spring of 2022, before leaving the service, with the exception of the most recent film, 2021’s “No Time to Die.”

That brief two-month period marked the first time all of the Bond movies were streaming in the same place for the very first time. Amazon had made clear before the films arrived that they were only there for a limited time. Complicated, years-old rights contracts were said to be the reason for the series’ quick exit, although the new announcement of the full series’ arrival says nothing about limited availability.

The movies arriving on Oct. 5 include the following: 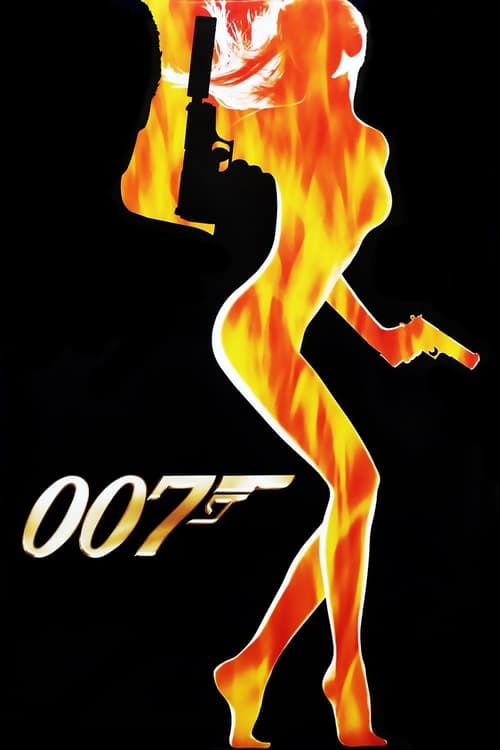