If you’re a parent of young children, you’ve probably run across “CoCoMelon.” Its 12 episodes consistently rank at the top of Netflix’s most-watched charts. But CoCoMelon’s days on Netflix may be numbered.

CoCoMelon’s parent company, Moonbug Entertainment Ltd., is on the verge of closing a sale to the Blackstone Group. The Wall Street Journal reports the deal would value Moonbug at more than $2.75 billion.

Why is this notable? Blackstone is run by former Disney executives Kevin Mayer and Tom Staggs. And in a possibly not-unrelated turn this morning, Mayer is joining WarnerMedia Discovery as a streaming consultant. That could open the window for “CoCoMelon” to join HBO Max, discovery+, or, in some sort of moonshot scenario, as part of a new standalone streaming app for kids. That may be unlikely, but HBO Max doesn’t do a great job on the children’s side of its app. The content is there, but the UI is lacking.

Also remember that Netflix recently purchased the rights to Roald Dahl's stories. It’s an odd call to spend money on as-yet unproduced material while letting one of its crown jewels go to another bidder. Netflix is already facing slower domestic growth. In Q3, the company added just 73,000 subscribers in the U.S. and Canada. Netflix has 213 million subscribers worldwide, and its continued growth may depend on a strong content slate for all ages - the service can’t simply abandon kids to Disney+.

The company has 550 hours of content distributed on more than 100 platforms, including YouTube, Netflix, Hulu, Amazon Prime Video, Sky, Tencent, and Roku.

This deal is not finalized and it could still fall through. 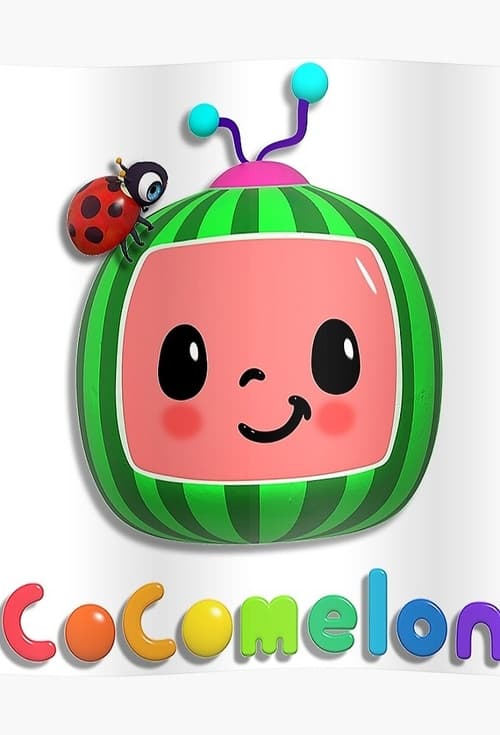 JJ and his pals sing and dance their way through fun adventures as they learn about letters, numbers, and more.