HBO Max Head Andy Forsell On News & Sports: ‘Some Of The Content Needs To Change’

Forsell said not to be surprised if there is a significant bit of consolidation in the streaming industry over the next 10-to-15 years in general. According to Forsell, no one should be shocked by the consolidation as a result of this.

“You’re going to have a very small number of global services that have user dartboard of choice to pick a number, but 300 million or 400 million global subs, we’ve always estimated well it could be more than that and thrive economically. And what that number is, nobody knows, but it’s a small number,” he said.

The bread-and-butter of HBO, and by extension, HBO Max, has been its movie and original series content over the first year. The deal with Warner Bros. to release first-run movies on the same date in theaters and on HBO Max has been very advantageous, Forsell said.

“We’ve had some great first-run films, given the decisions we had to make under a very crazy year with COVID and theater closings and that we had some first-run films that were big attractors,” he said. “’Wonder Woman’ brought in millions of new subscribers, they all — I’ll oversimplify, but it wasn’t obviously all of them, but 2/3 of them watched ‘Flight Attendant’, you could watch them after watching ‘Wonder Woman’ saying, ‘Oh, let’s check this out,’ and they enjoyed it, they got hooked, they watched it all the way through.”

HBO Max has recently announced new streaming rights deals for the English Premier League in Latin America and Mexico. As part of its overall mix of sports programming, the streamer will have access to hockey content from the NHL as part of the newly-signed broadcast deal in the United States with Turner Sports.

“That’s not an odd slice of rights, it’s a very healthy — if you look — it powers the message. If you love the Premier League, you should subscribe to this, no-brainer,” Forsell said. “Hockey, that primarily was a real vote of confidence and investment in the Turner networks because sports is so critical and is part of their identity. And to add a major sport there was the kind of statement we wanted to make at both the fans and to the marketplace.”

As for the group’s flagship news brand, CNN, officials there have announced plans for a streaming network, tentatively named CNN+.

“CNN has had the best year ever, it’s leading by a wide margin all news networks under (Jeff) Zucker, it’s been phenomenally, phenomenally successful,” said Forsell. “We will look at what can you do direct-to-consumer … we don’t think it’s just repurposing all that and putting it online in some IP-directed format. We think it’s going to change. Some of the content needs to change. I won’t talk about the details there, but a lot of work going on to say, what does that look like and what does an Internet native version of what CNN does so well look like online.”

According to Forsell, there is a lot of attention paid to how content operates with both linear viewing as well as on HBO Max.

“I mentioned ‘Flight Attendant’. ‘Mare of Easttown’ is another good example. It’s been a huge hit both on the service and on linear. It’s a record-setter on HBO Max,” he said. “And yet even before you get to all the linear viewing, which was significant because it’s on HBO as well, and that show was instantly very strong on engagement.” 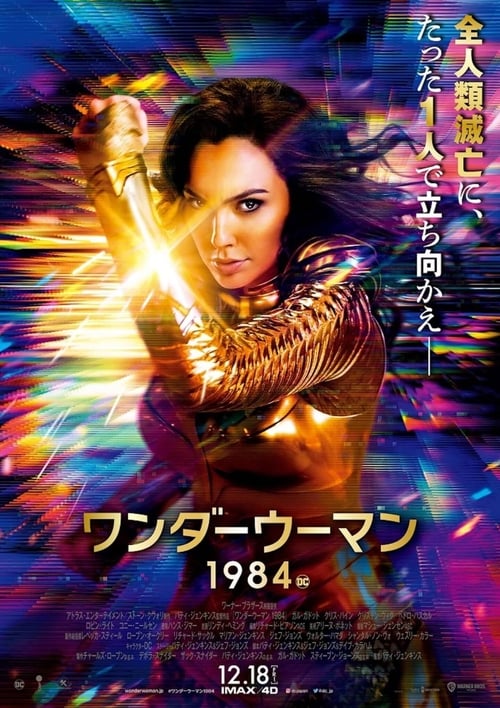 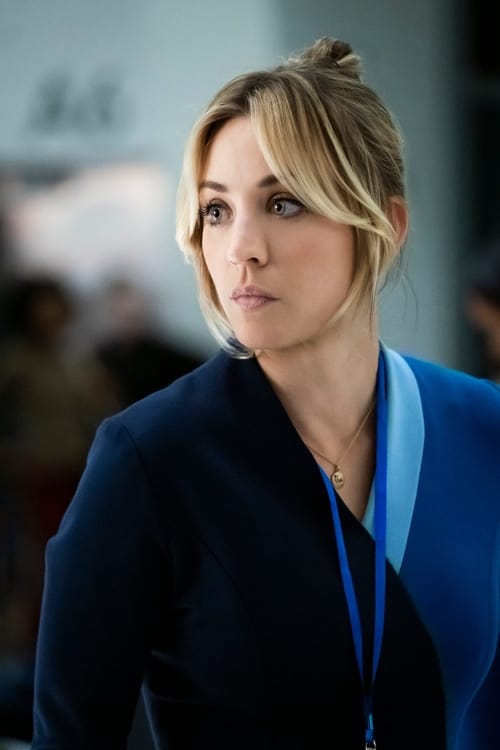 Flight attendant Cassandra Bowden wakes in her hotel room hungover from the night before in Dubai with a dead body lying next to her. Afraid to call the police, she continues her morning as if nothing happened. In New York, she is met by FBI agents who question her about her recent layover in Bangkok. Still unable to piece the night together, she begins to wonder if she could be the killer. 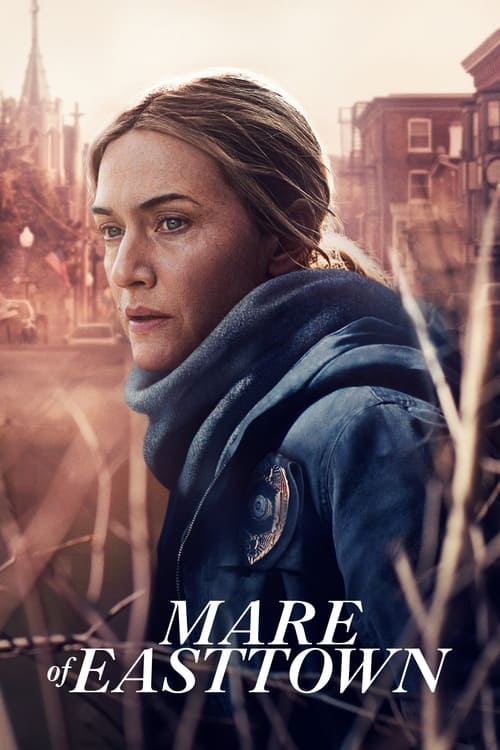 A detective in a small Pennsylvania town investigates a local murder while trying to keep her life from falling apart.