Fans of opera, romance, and costumes are in for a treat, with the arrival of “Intimate Apparel,” the latest installment in PBS’ “Great Performances” series. The opera, based on an earlier play by Lynn Nottage, played New York’s Lincoln Center last season and is set to debut on Friday, Sept. 23 at 9 p.m. ET You can stream it with a 5-日間無料トライアル of DIRECTV STREAM.

“Intimate Apparel” is the story of a seamstress named Esther, who begins exchanging letters with a mysterious suitor who is working on the Panama Canal. The play is set in New York City in 1905 and follows the romance, excitement, pain, and heartbreak that befalls Esther. 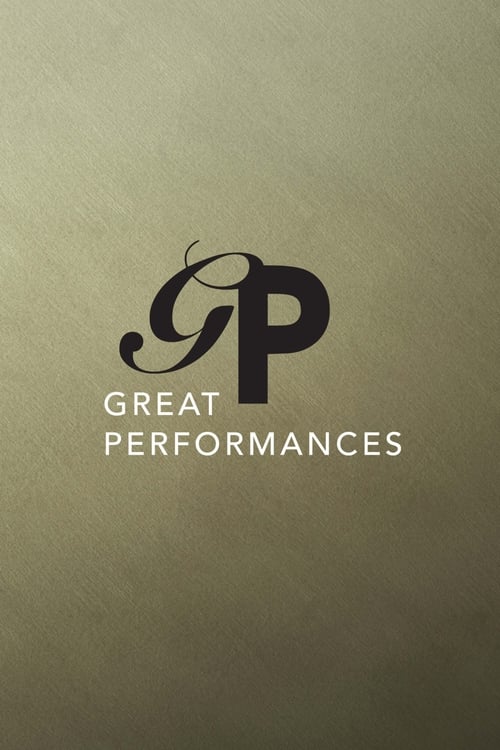 The best in the performing arts from across America and around the world including a diverse programming portfolio of classical music, opera, popular song, musical theater, dance, drama, and performance documentaries.

The story, written by Lynn Nottage, comes from her 2003 play of the same name; Viola Davis starred in the original stage version. The operatic adaptation debuted in previews in early 2020, followed by a two-year break caused by the pandemic. The opera features Nottage’s libretto, music by Ricky Ian Gordon, and direction by Tony winner Bartlett Sher. Kearstin Piper Brown stars as Esther and Justin Austin as George. The opera was recorded in March at Lincoln Center Theater’s Mitzi E. Newhouse Theater.

The PBS “Great Performances” series is marking its 50th anniversary this year and has often featured classic music and opera. The most recent special before “Intimate Apparel” was May’s “Keeping Company with Sondheim,” a documentary about the revival of the musical “Company,” and Stephen Sondheim’s role in it prior to his death in 2021.