How to Watch ‘Let the Right One In’ Premiere on Apple TV, Roku, Fire TV and Mobile

For centuries, people have been fascinated by vampire stories, and in more modern times, that fascination has extended to films and TV series as well, even if they’re remakes or reboots. That’s probably why another version of “Let the Right One In” is debuting on SHOWTIME this week. The new series is set to begin streaming on Friday, Oct. 7, before landing on the premium cable channel two days later on Sunday, Oct. 9. You can watch it with a 30-日間無料トライアル of SHOWTIME.

How to Watch the “Let the Right One In” Premiere

About “Let the Right One In”

“Let the Right One In” has existed in several forms throughout the course of different phases of the vampire entertainment craze. It started as a 2004 novel, by Swedish author John Ajvide Lindqvist, which was adapted into a 2008 Swedish movie that played all over the world. An American remake, “Let Me In,” starred Chloë Grace Moretz as a young vampire, then there was even a stage version in 2013. 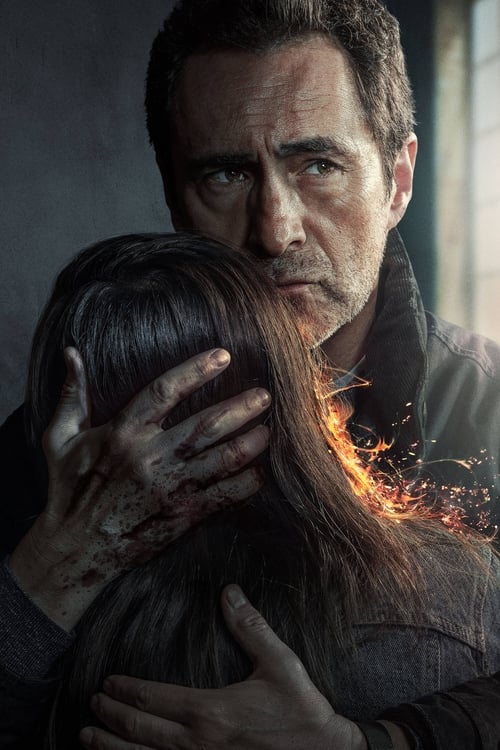 Let the Right One In

Mark and his 12-year-old daughter’s lives were changed forever 10 years earlier when she was turned into a vampire. Locked in at age 12, perhaps forever, Eleanor lives a closed-in life, able to go out only at night, while her father does his best to provide her with the minimal amount of human blood she needs to stay alive.

TNT had been developing a TV version of “Let the Right One In,” a few years ago, but ultimately never went forward with it. The Showtime series has a ten-episode first season, bringing out one episode a week.

What Devices Can You Use to Stream “Let the Right One In” on SHOWTIME?

Watch the trailer for "Let the Right One In":