How to Watch ‘MAS*H: When Television Changed Forever’ for Free on Apple TV, Roku, Fire TV and Mobile

One of the most enduring and popular television series in the medium’s history, “MAS*H” debuted in September 1972 and is celebrating its 50th anniversary this year. To mark the occasion Reelz is planning a special to look back at the heart and hilarity that the series brought to generations with “MASH: When Television Changed Forever.” The special is set to air on Tuesday, Sept. 13 at 9 p.m. ET and you can stream it with a Subscription to Sling TV (50% OFF).

How to Watch “MAS*H: When Television Changed Forever”

About “MAS*H: When Television Changed Forever”

“MASH” began as the book “MASH: A Novel About Three Army Doctors” by Richard Hooker (with help by W.C. Heinz) in 1968 before becoming a Robert Altman film in 1970. The TV series debuted in short order in 1972 and all three of the story’s incarnations focused on a team of doctors working to save lives during the Korean War. Ironically, the series ran for 11 seasons even though U.S. involvement in Korean only went on for three years. 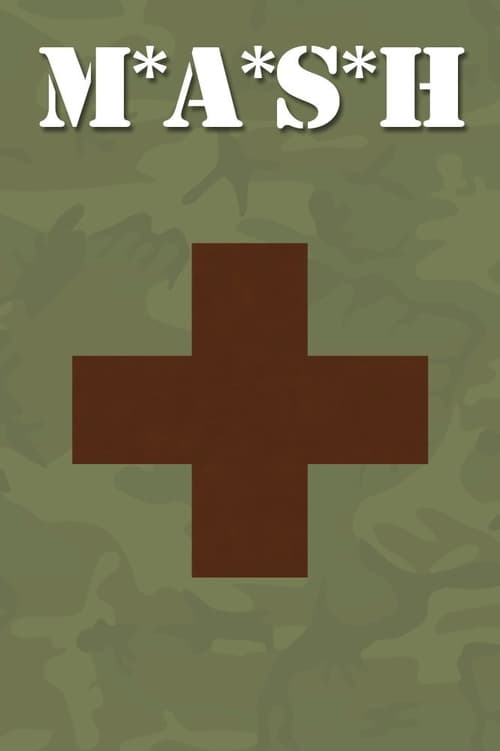 The new special will feature interviews with surviving cast members Jamie Farr, Mike Farrell, and Jeff Maxwell, along with writers and other behind-the-scenes people. The special will also tell previously untold stories about how close the show came to cancellation early in its run.