The race is on! “The Amazing Race,” the popular competition reality series, is set to return for the start of the 34th season, which will include the 400th episode. The new group of contestants competing to finish the round-the-world trek first includes former NFL coach Rex Ryan. The new season arrives on CBS on Wednesday, Sept. 21 at 10 p.m. ET and you can stream it with a 5-日間無料トライアル of DIRECTV STREAM. 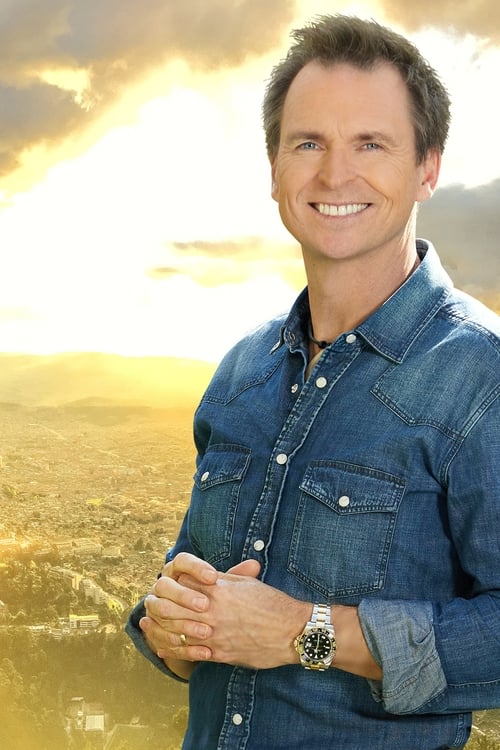