How to Watch the ‘Who’s Talking to Chris Wallace’ Premiere on Apple TV, Roku, Fire TV and Mobile

CNN+ may have crashed and burned after less than a month on the air, but its quick demise did leave some leftover programming. One such show is “Who’s Talking to Chris Wallace?,” a talk show hosted by the veteran news anchor. The show has landed on HBO Max, with the first three episodes debuting on Friday, Sept. 23, before a curated version appears on CNN two days later. You can stream the talker with a Subscription to HBO Max.

How to Watch the “Who’s Talking to Chris Wallace?” premiere

About the “Who’s Talking to Chris Wallace?” premiere

When CNN+ was in the planning stages, one of their biggest hires was Chris Wallace, the veteran journalist who had worked for 18 years at Fox News. The son of iconic “60 Minutes” host Mike Wallace and the moderator of several presidential debates, Wallace is someone with a reputation for evenhandedness and bipartisan credibility and is also known as a skilled interviewer. 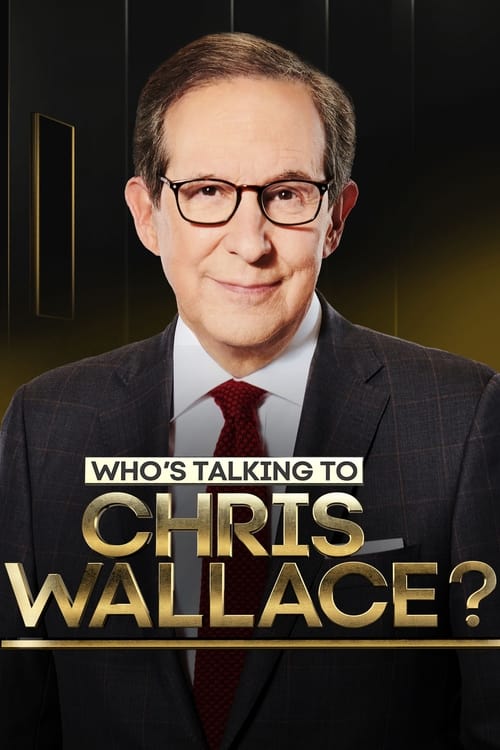 Chris Wallace, one of the most highly-respected journalists of our time, in candid conversations with prominent individuals across the spectrum of news, sports, entertainment, art and culture. Wallace moves outside of politics to include his wide range of interests – from interviews to conversations, and from headlines to smart, sensible, in-depth discussions. He seeks light, not heat.

Wallace’s new series will debut three episodes every Friday morning on HBO Max, each featuring a different interview. Then, a “one-hour, curated special” will arrive each Sunday night on CNN. The season lasts for ten weeks.

Several well-known guests are signed up for the season, including baseball player-turned-businessman Alex Rodriguez, singer Shania Twain, author James Patterson, author Michelle Zauner, actor/director Tyler Perry, and more to be announced. According to CNN, guests will come from the worlds of news, sports, entertainment, art, and culture.

What Devices Can You Use to Stream “Who’s Talking to Chris Wallace?” on HBO Max?

Opening of the original "Who's Talking to Chris Wallace"