The good news is that Idris Elba is coming into your home, the bad news is that he will be followed by a ferocious lion intent on protecting its territory. Elba’s latest film, “Beast,” a horror, action-adventure thriller movie directed by Baltasar Kormákur, landed in theaters on Aug. 19, which led to speculation about when it might land on Peacock.

Now, we have the answer. The streaming service announced that “Beast” will make its debut on Peacock on Friday, Oct. 7. That’s just over 45 days after its theatrical debut, which has often been the Universal Pictures and Peacock standard window, although the company has made an exception for huge hits. One of those is Jordan Peele’s “Nope,” which hit cinemas on July 22, but has yet to arrive on the NBCUniversal streaming service. When “Beast” drops on Peacock, it will have been 49 days between its big screen and streaming debuts. At that point, it will have been 77 days (and counting) for “Nope.”

Another Universal film that did well at the box office this summer — the horror movie “The Black Phone” — also followed the 45-day window pattern, but “Minions: The Rise of Gru,” a massive hit for Universal, landed on Peacock late last month after an 84-day window. “Jurassic World: Fallen Kingdom,” arrived on Peacock following an identical 84 days. 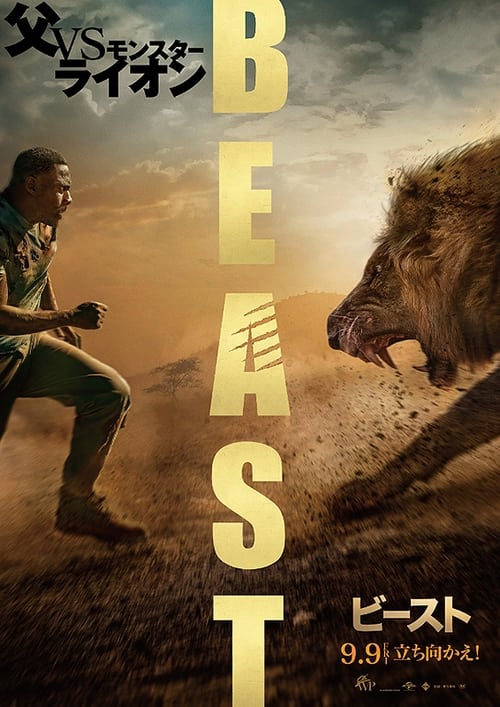 Elba stars in “Beast” as a recently widowed man who joins his two daughters (Iyana Halley and Leah Sava Jeffries) on a trip to South Africa to visit a game reserve, where they end up being stalked by a lion. To date, “Beast” has grossed $31,697,675 at the domestic box office and $56,524,675 worldwide, respectable but not massive figures, at least to the point where extending the theatrical window by 40 more days was likely seen as unnecessary by the studio.

Recently, a number of studios have not only been keeping their biggest films in theaters longer, but they have also given them extended periods on premium video-on-demand (PVOD) platforms for rental or purchase. “Nope” is currently available to purchase, though it is still not streaming on Peacock.

Get Peacock Premium for JUST $0.99 a Month For 12 Months with Code: SAVEBIG. Limited Time Offer. Eligibility restrictions and terms apply.